But most of all, it invites to a walk in an environment where for hundred years hermits lived and their spirits still permeate the rocks, the wind, the rays of the sun.

The Oval Cave can be considered a first point of arrival, after 2,5 hours. Then it si possible to come back and return to Mikhmas and the cars.

As an alternative the hiking can achieve, after 3 hours, the end of the valley, from where a new leg reaches Jericho after 4 hours. 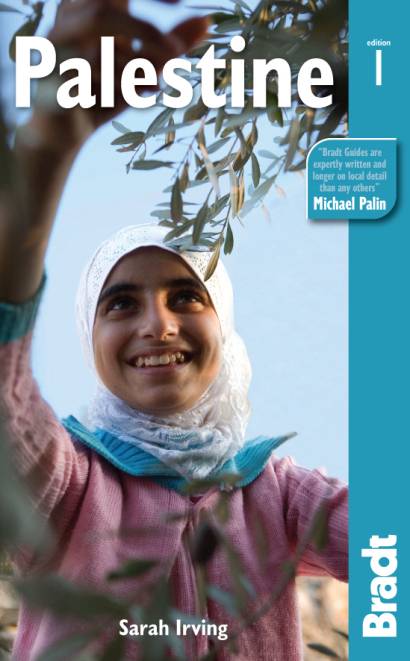 DESCRIPTION OF THE TRIP

THE HIKING IN THE VALLEY

From Al Swaneet road, in the eastern part of Mukhmas, a path for an hiking along Al Swaneet valley starts. With a guide (there are scanty maps) the visitor can go for 8 km until a structured cave, the Oval cave and then back to Mukhmas. The valley is long 20km and crosses ever changing landscapes, leading to the Fara valley until the beginning of All Qulat valley. Beyond, the path arrives as far as Jericho with a 10 hours walk. It is a hard valley, rich of unexpected surprises: animals (falcons, deers, foxes beyond the sheep and goats of the shepherds), flowers (daffodils, iris, daisies), refuges (caves, catacombs, tunnels, formerly inhabited grottos). But mainly during the walk you understand the spirit of interiority and contemplation of the hermits which inhabited the grottos of the valley for hundreds of years. A well marked path leads the visitors eastbound along the valley to meet the signs of when the caves were used as a shelter of the communities from invasions and attacks or as refuge of the personal ascetic spirituality or as temporary settlement of migrations. Archaeological finds show a long history from the Canaanite era until the first Islamic era. The most important historical periods and their richest are (Roman / Byzantine), according to the scientists who excavated and explored the valley, named the trays, the Elijah cave, and the silos of the monks.

ENTRANCE TO THE VALLEY

The most meaningful traces reminds of the Christian hermits. The hermitage as a form of spirituality, was born in Egypt during the 3rd century AC and expanded firstly in Palestine, mainly in the Judean desert, practived by religious persons who wanted to follow the evangelic message, near the most saint place of Jerusalem. They followed the ascetic rules designed by Saint Basil of Caesarea. â€śAsceticaâ€ť, his fundamental text, was diffused by his congregation, the Basilian monks, all over the growing Christian world, but mainly among the hermits of the East Orthodox Church. The hermits lived both in communities and alone. We find similar examples of high spiritual life in different contexts of Islamic (Sufis), Hebrew (Essenis) and Oriental religions. The base of religious asceticism is a life far from the worldly comforts and leisure, focused on a personal spiritual growth and links with God. Most of them rely on the charity of their neighbours and are dedicated to the contemplation. Others, like the Benedictine monks, rely on the rule â€śora et laboraâ€ť, pray and work, are autonomous and help the others not only spiritually.

In the middle of the valley, in an arid but fascinating landscape, populated mainly by sheep and goats and their shepherds, lays the most famous cave, on the Northern side, named the Eljai cave, called alsoâ€śOval Caveâ€ť. Archaeological excavations shown findings of pottery and glass and the remains of cooking tools and jugs and jars and a large iron needle. This indicates that the cave was inhabited in the Bronze, Copper, Iron, Roman, Byzantine and Early Islamic periods. And that it was used as a refuge for those fleeing the state in different periods. The Oval Cave Hall leads to a spacious space to the north, ending with several catacombs and tunnels extending to the west, south and east. Because of the maze and shelter in the ground, is not recommended to enter without equipment and readiness (see Suwanit Valley by Hamza Al Akrabawi).

On the southern side of the valley, another cave, called Ein Sawanit is located between large rocks that are not easy to infer because they are hidden. It descends through a two-meter narrow corridor, ending with a small pond in the cave's cave which bright up with a light reflecting on the water scattering a fantastic luminescence qall around. Also for entering inside this cave a guide is strongly suggested. Later, the return back could make the hikers re-feel the sensations had in the outward walk.

A form will be here .. whats info your looking for?
Also a map can be added .. 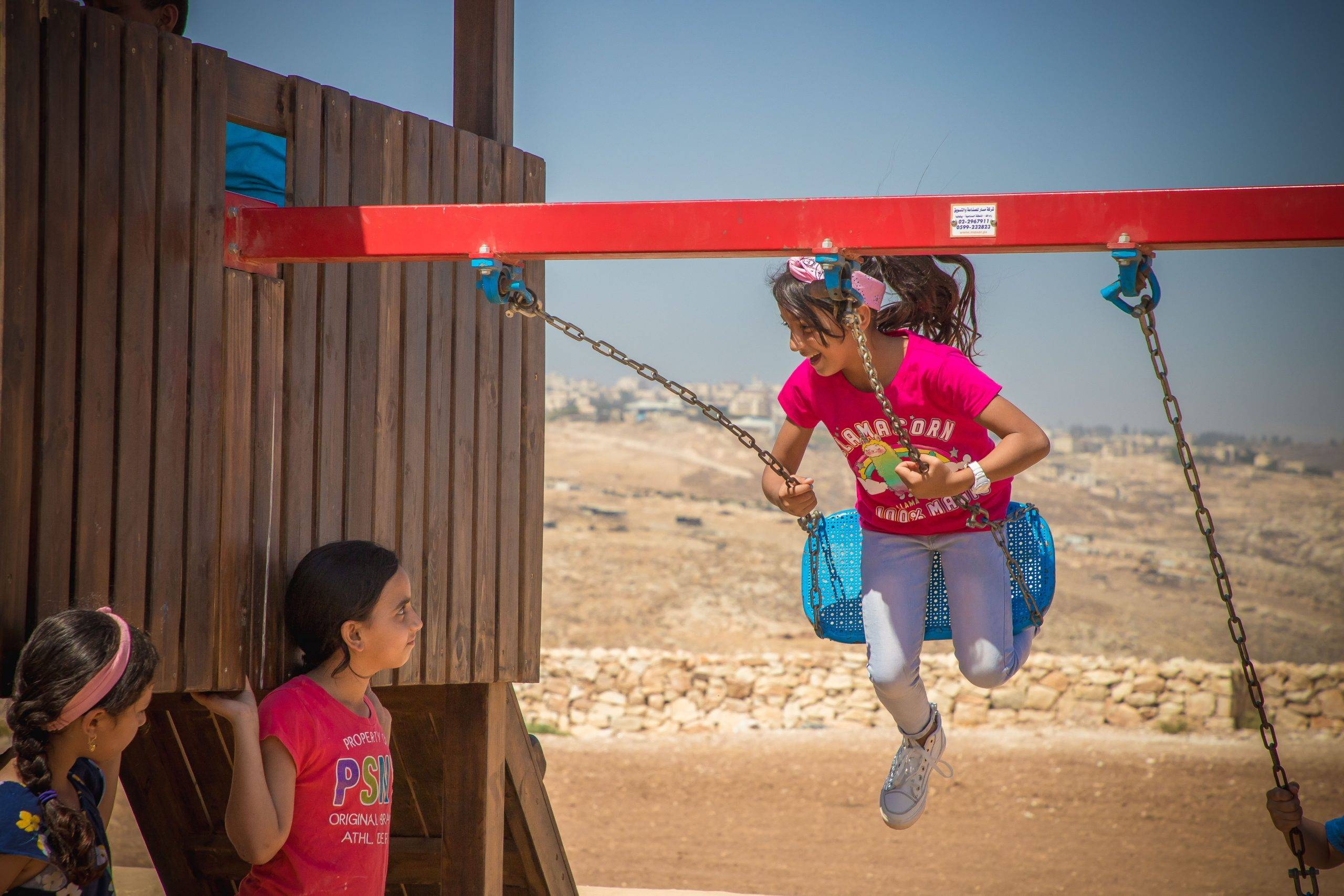 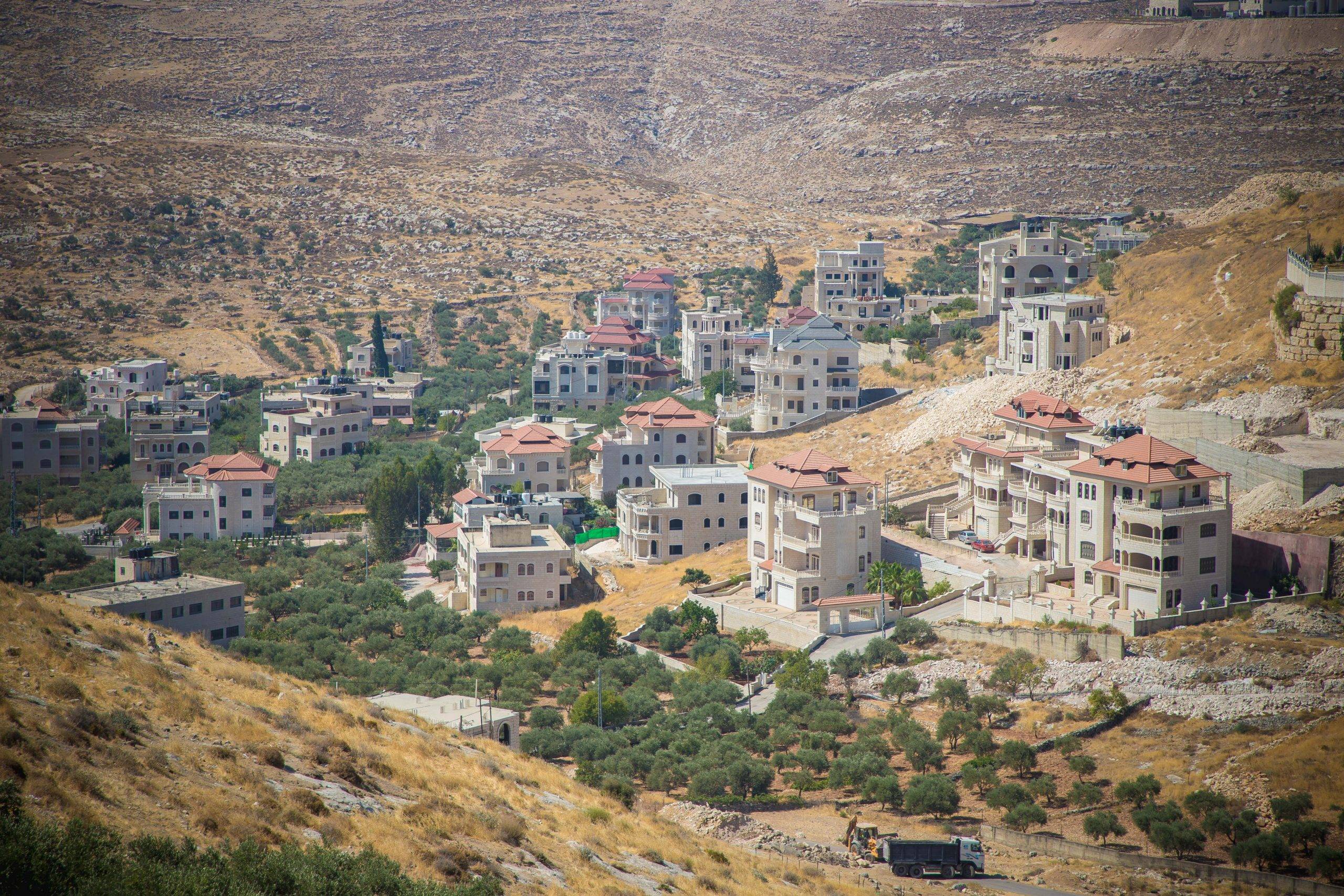 The rate of the organized tour (min 12 people) includes: